Jet Li from Best Fighters in The World 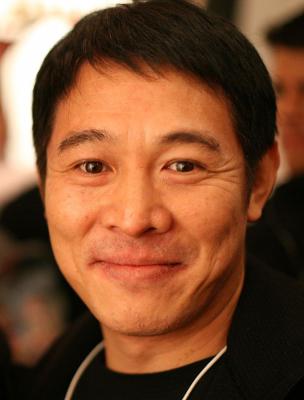 Chinese would certainly call him the greatest fighter of all time. A Wushu champion and martial arts specialist he started acting in Chinese movies at first. Lethal Weapon 4 was his debut in the Western movie industry. After that, he starred in a huge number of action movies becoming an all-time legend of cinematography.