Mike Tyson from Best Fighters in The World 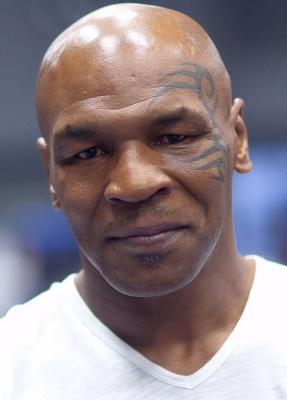 If you don’t agree with Mike standing among the greatest fighters of all time, you can’t deny the power of his punch. Once a problematic kid from the neighborhood, he became the youngest boxer to become a heavyweight champion. He was 20 at the time. Now a reputable man and relatively successful actor.