Tony Jaa from Best Fighters in The World 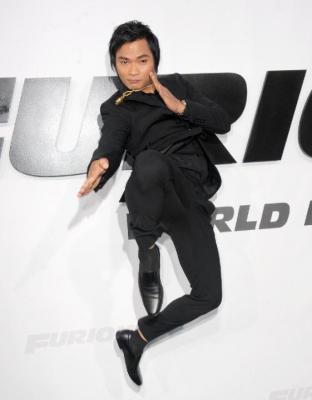 Rather a legendary man for the movie industry than the best fighter in the world. This Thai martial artist, actor, and stuntman became known on the big screen due to the two of his Ong Bak movies and appearance in Furious 7. He is a stunning fight choreographer and a Buddhist monk at the same time.