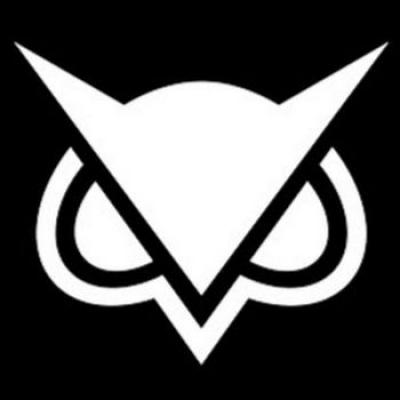 Evan Fong (born July 31, 1992 [on fo the top youtube gamers]), better known by his online alias, VanossGaming, or simply Vanoss, is a Canadian video game commentator. His highly popular channel mainly consists of comedic gaming commentary. He has amassed more than 21 million subscribers and 7.5 billion total video views in less than 7 years. These numbers continue to grow daily, as Fong is currently gaining more than 6,000 subscribers and 6 million views per day, averaging 7.6 million views a video. Vanoss has been compared to the most subscribed YouTuber, PewDiePie, as they both have a similar style of gaming.