If you have clicked a button that led you here, then you probably know about YouTube. Yeah, you most definitely do. And for years and years, the gamers’ community of this video hosting service was by far the biggest one. Everybody loves games and funny people playing them. A game segment of YouTube can also be a good source of profit if you decide to go capturing and commenting your gameplay. But it’s not about that today. This RankTopTen list will focus on the best gaming YouTube channels. The ones that let us enjoy our favorite games while listening to a lovely guy commenting his every step. And if it is funny, entertaining and informative then consider that channel go top of the community’s preferences pretty fast, if it is not there already.

Top gaming YouTubers allow us to relax and have fun and to evaluate the game played and decide whether we should purchase it and play for ourselves. Also why not watch a walkthrough of a title you have already finished just to see how other guys do. That is especially interesting with RPG games that offer us multiple choices, each with its own narrative consequences. Hey there, Mass Effect and Dragon Age! YouTube gamers can definitely come up with creative ideas on how to play games to keep things fun and that’s what we love them for and give millions of views daily.

Name the best gamers that make you smile or laugh while producing quality content that drags you to their profile again and again. Whose notification about a new video you wait for the most? Go ahead and vote for the guy that deserves the title of Gaming King of YouTube! 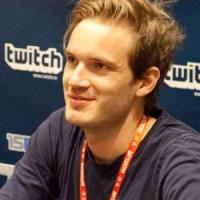 Felix Arvid Ulf Kjellberg, better known by his online pseudonym PewDiePie (/ˈpjuːdipaɪ/ pew-dee-py), is a Swedish web-based comedian and video producer. He is known for his Let's Play commentaries and vlogs on YouTube. Born in Gothenburg, Sweden, PewDiePie originally pursued a degree in industrial economics and technology management at Chalmers University of Technology. 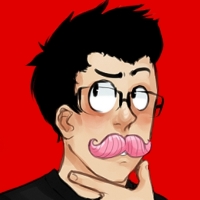 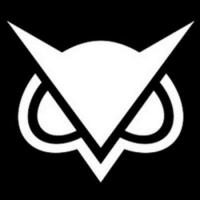 Evan Fong (born July 31, 1992 [on fo the top youtube gamers]), better known by his online alias, VanossGaming, or simply Vanoss, is a Canadian video game commentator. His highly popular channel mainly consists of comedic gaming commentary. He has amassed more than 21 million subscribers and 7.5 billion total video views in less than 7 years. These numbers continue to grow daily, as Fong is currently gaining more than 6,000 subscribers and 6 million views per day, averaging 7.6 million views a video. Vanoss has been compared to the most subscribed YouTuber, PewDiePie, as they both have a similar style of gaming.

Rooster Teeth began with the production of Red vs. Blue, which premiered in April 2003 and is still in production, making it the longest-running web series of all time. The company later branched out into live action shorts, series, comedy, Let's Play videos and full animated productions. Other projects include reality shows, video game development, entertainment news programs and podcasts. In 2015, Rooster Teeth released its feature film debut Lazer Team, a science fiction action comedy. The company hosts an annual convention, RTX, in multiple cities around the world. The company's videos are regularly released on its own website and YouTube. As of December 2016, Rooster Teeth's primary YouTube channel maintains over 9 million subscribers and has over 4.9 billion video views. 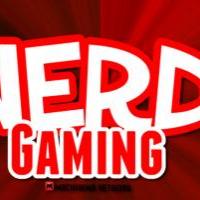 Nerd3 uploads Nerd3 Completes daily. These videos range from 15 minutes to up to an hour, depending on the game and episode. Additionally, Nerd3 also makes a series called: Nerd3 Plays... which is uploaded 3 times a week (Monday, Thursday, Saturday) which don't have a consistent length but are closer to the channel's older videos. 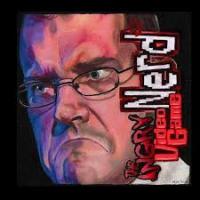 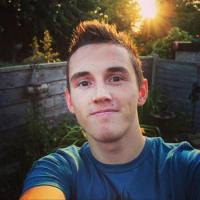 Tom Cassell (top gaming youtubers ) known as TheSyndicateProject, Tom Syndicate, or Syndicate, is a British YouTuber, gaming commentator, and vlogger. His cool channel was opened on the 3rd September 2010, and he quickly grew to be one of the biggest gaming channels on YouTube, with over 10 million subscribers to date. The channel was originally built on Halo and Modern Warfare 2 videos, but came to prominence with the release of Call Of Duty: Black Ops Zombies and further grew due to the series The Minecraft Project. Not counting any YouTube owned channel such as Movies, and Music-topic, he is number 37 on the most subcribed YouTubers list, right under Yuya. He is also known to have been friends with another youtuber called 'Dillan Tucker' YouTube name 'mrdilpot' but they stopped talking for an unknown reason. He and CaptainSparklez were in close competition for the 3rd most subscribed gamer, but CaptainSparklez ultimately won out. However, Tom has recently surpassed CaptainSparklez. He is also a part of the Gamer Shore. His YouTube success is heavily outweighed by his Twitch.tv success, as he is the most followed player on the website, recently having over 2 million followers. He also has his own clothing line, called SyndicateOriginal. It was closed for a year and reopened as a family run store in the UK and US. 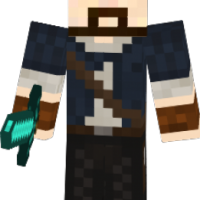 The group was founded in July 2008 by Lewis "Xephos" Brindley and Simon "Honeydew" Lane. The name "The Yogscast" was derived from the title letters of his previous World of Warcraft guild, "Ye Olde Goone Squade", who originated from Something Awful. After this channel became popular, other members of the "Yogs" guild and associates requested that Brindley and Lane help them create YouTube channels of their own. Hannah Rutherford (colloquially Lomadia), Duncan Jones (Lalna or LividCoffee), Paul Sykes (Sjin) and Chris Lovasz (Sips) thus made channels alongside "BlueXephos" to create a "Yogscast network". Since this point, more content creators have joined this group, forming "The Yogscast Family". 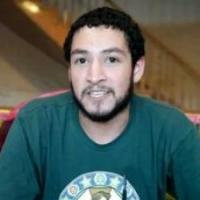 James Richard Wilson, Jr (born June 1, 1990 [ top gaming youtubers ]), known as UberHaxorNova, is an American YouTube commentator, gamer, comedian, and Short Award Finalist. He was a member of TheCreatureHub, a group of commentators known to play various games together and other areas of entertainment, but now has moved on to found a channel called CowChop along with Ex-Creature ImmortalHD (Aleks). Nova also has a second channel called "NovaPipeBomb" which is currently only being used for WWE gaming videos. Nova's primary channel currently has over 3 million subscribers. 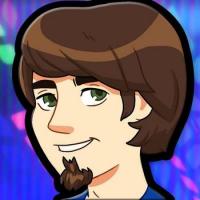 Austin Hargrave ( maybe have best gaming youtube channels ) known on YouTube as PeanutButterGamer or PBG for short, is a very popular gaming YouTuber. PBG is very well-known for his Top 10s. His main channel, PeanutButterGamer, has over 1 million subscribers His friend and fellow YouTuber Jeff a.k.a SpaceHamster is currently the editor for PBG Gameplay. He currently lives in Mill Creek, Washington with his wife Danielle, who he married in 2015. 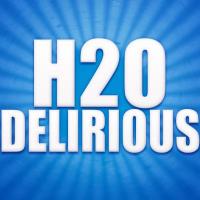