One - Metallica from Best Metal Songs 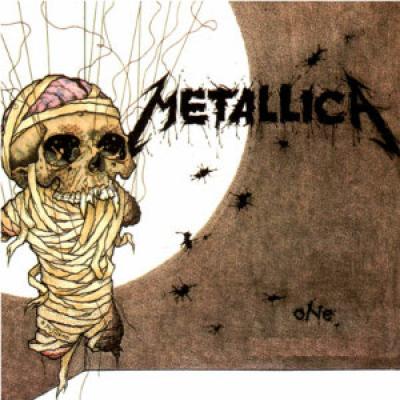 One is the song which took the17th place in the list of metals by Guitar World magazine and several other awards. It was created under the impression of Dalton Trumbo’s novel Johnny Got His Gun. The first Metallica’s music video was made for this song, and most of the fans of the band consider the video to be the best among the whole Metallica’s videography.