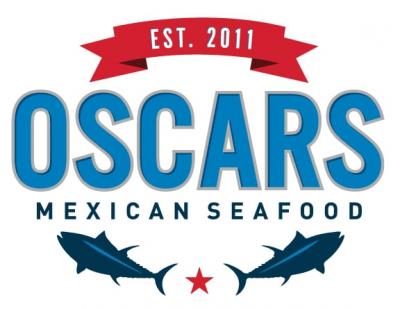 Oscar’s Mexican Seafood is prepping to open a fifth location — a first venture into North County that joins existing eateries in Pacific Beach, Hillcrest and the East Village. Its central Pacific Beach outpost was recently featured on ‘Bizarre Foods: Delicious Destinations’, is now Oscar's is aiming to open in Encinitas by the end of the year. Oscar’s will slot into a 1,400-square-foot space in the Encinitas Village Shopping Center. It will reportedly feature the same casual menu of ceviche and seafood-stuffed tacos, tortas, burritos and more, but this particular location will not offer beer or wine. Owner Juan Bernardo Montes de Oca tells Eater that he also has a mobile food truck in the works that will launch in Los Angeles.