MEMENTO from Best Movies That Make You Think 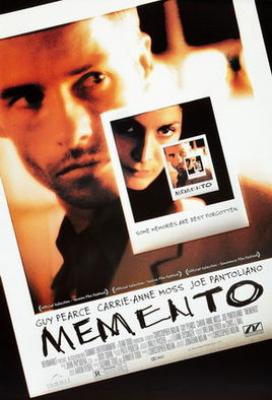