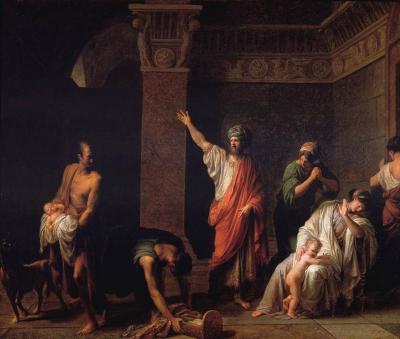 Cyrus was the founder of the Achaemenid Empire. He became king of Anshan within 559. Cyrus joined the Medians and also Persians and then expanded the Persian empire into Lydia in Asia Minor. He took Babylon too.He may have gone into India. Cyrus made the biggest empire the earth had yet seen.