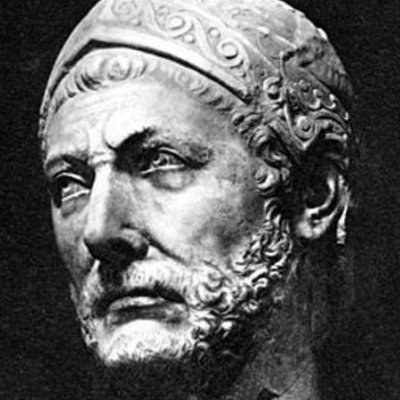 One of his most noted successes was at the outbreak of the Second Punic War. Hannibal defeated the Romans in a series of fights at Trebia, Cannae and Trasimene. He is considered one of the greatest military leader ever and also Rome's greatest enemy.