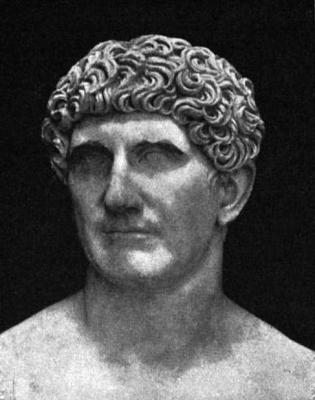 Caesar, one of the most important people in the history of the world. Julius Caesar defeated Pompey in civil war and Gauls at the battle of Alecia during the Gallics Wars which left him undisputed master of the Roman world. He transformed Roman Republic into the Roman Empire.