Hippopotamus from Most Dangerous Animals In The World 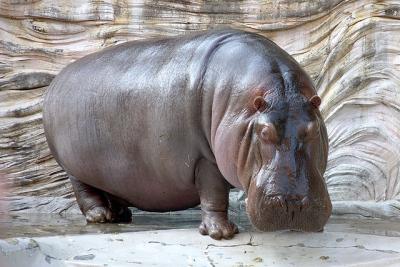 They may seem cute, chubby, and cuddly, but don’t be fooled, these aggressive predators are considered one of the most dangerous animals in Africa. They are extremely fast (the can run at speeds over 20 miles an hour) and their enormous jaws can open four feet wide. In spite of being vegetarians, males often attack humans who stand in their territories, while females usually attack if they sense anyone jeopardize their babies. Number of fatalities per year is 100-150.