Australia from Most Hated Country in the World 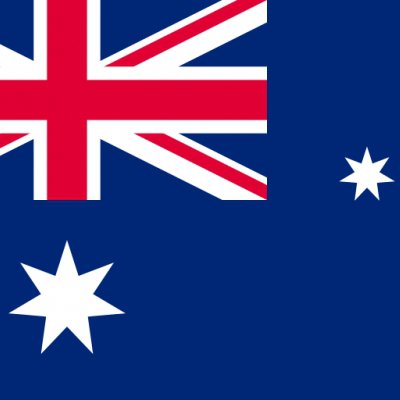 Australia is the sixth-largest country by land area. It is comparable in size to the 48 contiguous United States. Australia is bordered to the west by the Indian Ocean, and to the east by the South Pacific Ocean. The Tasman Sea lies to the southeast, separating it from New Zealand, while the Coral Sea lies to the northeast. Papua New Guinea, East Timor and Indonesia are Australia's northern neighbours, separated from Australia by the Arafura Sea and the Timor Sea. Australia is highly urbanised with most of the population heavily concentrated along the eastern and south-eastern coasts. Most of the inland areas of the country are semi-arid. The most-populous states are Victoria and New South Wales, but by far the largest in land area is Western Australia. Australia has an area of 7,682,300km² (2,966,152 square miles) and the distances between cities and towns are easy to underestimate. The Government has published a National Public Toilet Map. Australia has large areas that have been deforested for agricultural purposes, but many native forest areas survive in extensive national parks and other undeveloped areas. Long-term Australian concerns include salinity, pollution, loss of biodiversity, and management and conservation of coastal areas, especially the Great Barrier Reef.

as an australian i can confirm that is all we do

Fuck off commie you don't like it leave then.

As an Aussie cross Lebanese I can confirm Australia is full of arrogant people such as Eshays, Junkies and old bogans on centrelink. Most commonly seen around Western Sydney where I grew up and South West Melbourne

Nothing without the US, and in that reason they are out of Political Reasons one of the most shit Countrys in the world, but when it comes to Culture and Accent they deserve better

Nothing without the US, and in that reason they are out of Political Reasons one of the most shit Countrys in the world, but when it comes to Culture and Accent they deserve better