Canada from Most Hated Country in the World 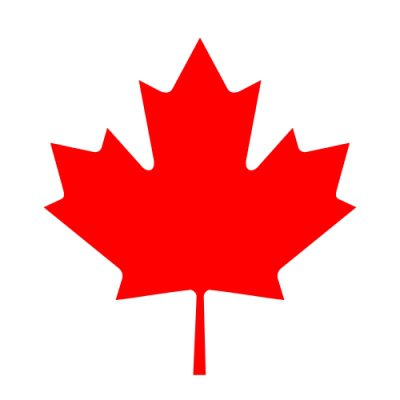 Canada is a land of vast distances and rich natural beauty. Economically and technologically, and in many other ways she closely resembles her neighbour to the south, the United States, although there are significant differences between the two countries. Canada is perfectly happy with its British heritage and many Canadians are proud of this. Canada has historically been built and influenced by immigrants from two European nations, Britain and France. This dual nature is very different than in the United States, and in some parts of Canada, particularly Quebec and parts of New Brunswick, Canadians primarily speak French. Canada became a self-governing dominion in 1867 by an act of the British parliament, and is still a proud member of the Commonwealth of Nations. By 1931 it was more or less fully independent of the United Kingdom, although true independence did not occur until 1982. Though a medium-sized country by its population (35 million), Canada has earned respect on the international stage for its strong diplomatic skills, peacekeeping efforts, and respect for human rights. Canadians enjoy a very high quality of life - Canada consistently scores very well on indices of economic freedom, corruption, respect for civil rights, and more. Domestically, the country has displayed success in negotiating compromises amongst its own culturally and linguistically varied populations, a difficult task considering that language, culture, and even history can vary significantly throughout the whole country. Similarly to the United States' traditional image of itself as a melting pot, there are many different minorities from all over the world living in Canada, particularly in urban centres. Canadians are, for the most part, used to living and interacting with people of different ethnic backgrounds on a daily basis and will usually be quite friendly and understanding if approached in public. The country is largely urban-based, where peoples of all backgrounds rub elbows with one another.

Almost as pretentious as Germany. Artificial friendliness and political correctness - which directly oppresses free speech - and one of the most environmental destructive shit nations on earth.

Almost as pretentious as Germany. Artificial friendliness and political correctness - which directly oppresses free speech - and one of the most environmental destructive shit nations on earth.

can yall stop crying about this?

I have nothing against Canada. Only, stupid Trudeau is their prime minister. The equal of our Macron.