China from Most Hated Country in the World 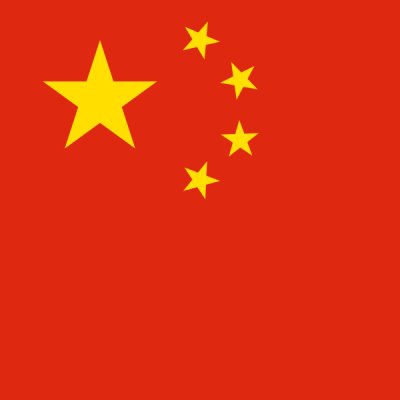 China, officially the People's Republic of China (PRC), is a unitary sovereign state in East Asia and the world's most populous country, with a population of over 1.381 billion. Covering approximately 9.6 million square kilometres (3.7 million square miles), it is the world's second-largest state by land area[ and third- or fourth-largest by total area.[i] Governed by the Communist Party of China, it exercises jurisdiction over 22 provinces, five autonomous regions, four direct-controlled municipalities (Beijing, Tianjin, Shanghai, and Chongqing) and the Special Administrative Regions Hong Kong and Macau, also claiming sovereignty over Taiwan. China is a great power and a major regional power within Asia, and has been characterized as a potential superpower.

Pakistanis are the most disgusting people in the world, but chinese would be a close second. Both the bubonic plague and covid 19 originated in china. Chinese are so filthy and repulsive they eat fundamentally disgusting things like cockroaches and rats. China is a fucking breeding ground for diseases, that's how squalid it is. Slit eyed chinese deserve every hate crime, murder, and racial slur directed at them. They think they're the most superior poeple in the world because they're economy is second largest, but when they move to europe or america, reality hits them like a slap in the face. The west and the middle east hate china, in addition most asian countries including India, Malaysia, Japan, Indonesia, Thailand, and Philippines hate china. Chinese were among the most hated nationalities before COVID. After covid every day there's a hate crime against the most evil filthy ugly people on this planet. FUCK CHINESE PEOPLE!