England from Most Hated Country in the World 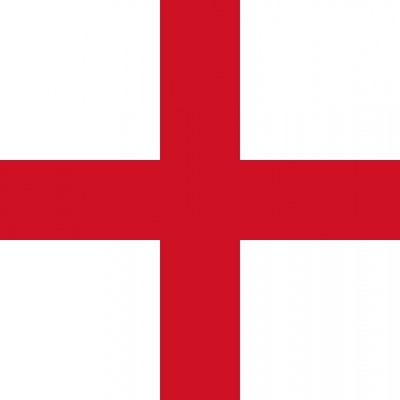 England is the largest of the four "home nations" that make up the United Kingdom. It is also the most populous of the four with almost 52 million inhabitants (roughly 84% of the total population of the UK). On the island of Great Britain, Scotland sits to the north of England and Wales is to the west. Northern Ireland (also part of the UK) and the Republic of Ireland lie across the Irish Sea to west of England (and Wales). France and the Channel Islands are across the English Channel to the south, and to the east is the North Sea.

Wierd to why this country is on here? Its only hated for its obnoxious and horrible accent Southerners and ‘pub crawlers’ CERMON ENGERLERND SCOR SOM FACKIN GOWLS

Everyone used to hate them because of their superiority syndrome. Since Brexit they continuously shoot themselves in the foot and laugh, thus becoming the court Jester of Europe. Only country that thinks the medieval Ages were good times.

Have you got loicense for that, mate?

Wow didn't know my countries on here. Honestly idk why people would hate my country.