Greece from Most Hated Country in the World 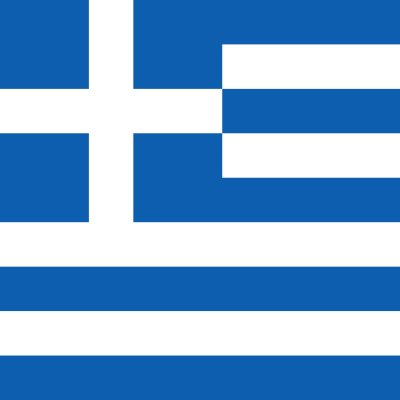 Greece (Ελλάς, Hellas)] is a country in Southern Europe, on the southernmost tip of the Balkan peninsula, with extensive coastlines and islands in the Aegean, Ionian, and Mediterranean Seas. It shares borders in the north with Albania, the Republic of Macedonia, Bulgaria, and Turkey. It has an ancient culture that has had a significant influence on the arts, language, philosophy, politics, and sports of western society, including the genres of comedy and drama, western alphabets, Platonic ideals and the Socratic method, democracies and republics, and the Olympics. Furthermore it's a geographically appealing place to visit, with a mountainous mainland and idyllic island beaches.

The reason I hate Greece is because there are many murderous barbarians in this country.

very aggressive and unfriendly. In addition, I can hear in my own country (Germany) how shit Germans are. Greeks in our country are very stupid and retarded religious weirdos. Simply barbarians far from civilization

to the person who wrote "fake history. Fake people. Bunch of asians. North africans." do you know what nationality is... have u ever seen an asian? or an african??? have u ever lived? do u have life? do u brain? i am very sad for ur brain it has never been used. bye byeeee

Greece is the best country!Peacefull

every greek is stupid and racist