Israel from Most Hated Country in the World 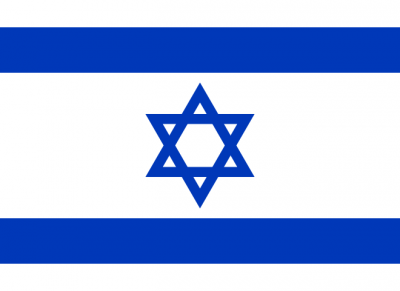 srael (Hebrew: מדינת ישראל; Arabic: دولة إسرائيل) is a small yet diverse Middle Eastern country with a long coastline on the eastern Mediterranean Sea and a small window on the Red Sea at the Gulf of Eilat (Aqaba). Israel is bordered by Egypt and the Gaza Strip to the southwest, by Jordan to the east, and by Syria and Lebanon to the north. It shares borders to the Jordan River and the Dead Sea with the West Bank and Jordan. The West Bank has been under an Israeli military occupation since 1967. In addition to the majority Palestinian Arab populations living in these regions, the Israeli Government has built many Israeli settlements in the West Bank as well as in the annexed Golan Heights which are considered illegal under international law. Israel was established as a state for the Jewish people, following the Second World War. Israel is considered part of the Holy Land (together with areas of Jordan, Egypt and the Palestinian Territories). The three major monotheistic religions—Judaism, Christianity, and Islam—all have historical ties to the region. Israel thus contains a vibrant modern history and culture, based in part on the diverse, immigrant origins of its inhabitants returning from the Jewish Diaspora. These aspects make Israel a fascinating destination for many travellers and pilgrims. As a result of this vast mix of culture, in addition to the official languages of Hebrew and Arabic, Russian, French, Spanish, Amharic and Yiddish are also spoken by a significant minority of Israelis. English in many ways acts as second language. Within Israel's recognized pre-1967 borders, about 80% of Israelis identify themselves as Jewish, the remainder classify themselves as either as Arab and/or Palestinian, Bedouin, Baha'i, Muslim, Christian or Druze.