Japan from Most Hated Country in the World 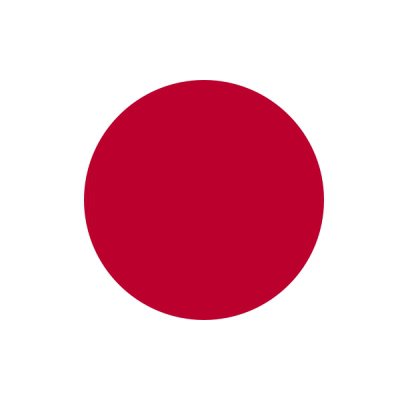 Japan, known as Nihon or Nippon (日本) in Japanese, is a nation of islands in East Asia. Japan's location on islands at the outermost edge of Asia has had a profound influence on its history. Just close enough to mainland Asia, yet far enough to keep itself separate, much of Japanese history has seen alternating periods of closure and openness. Until recently, Japan has been able to turn on or off its connection to the rest of the world, accepting foreign cultural influences in fits and starts. It is comparable with the relationship between Britain and the rest of Europe, but with a much wider channel.