North Korea from Most Hated Country in the World 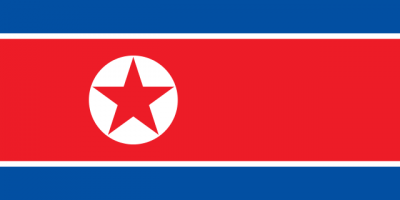 North Korea (officially the Democratic People's Republic of Korea or DPRK) is a country in East Asia occupying the northern half of the Korean Peninsula that lies between Korea Bay and the East Sea (Sea of Japan). It borders China to the north, Russia to the north east and South Korea to the south. Tourist travel to North Korea is only possible as part of a guided tour. Independent travel is not permitted. If you are not prepared to accept severe limitations on your movements, behaviour, and freedom of expression, you should not travel to North Korea.

U dont need anything to say about this XD

Not nice to people

I hate North Korea. It's the most hated country ever.

They think they r strong but they r so weak

How the fuck is this North Korea ninth behind American, Japan, India and United Kingdom