Philippines from Most Hated Country in the World 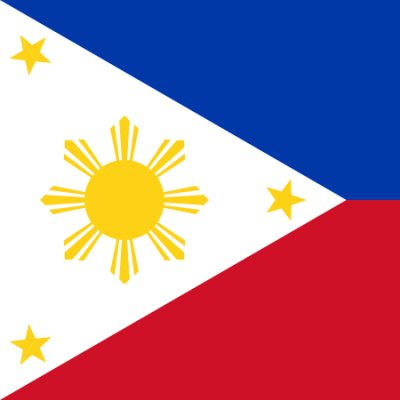 The Philippines (Filipino: Pilipinas) is an archipelago in South-East Asia of more than seven thousand islands located between the Philippine Sea and the South China Sea at the very eastern edge of Asia. Many wonderful beaches are just part of one of the world's longest coastlines and it takes about 20 years to spend a day on every island. Since Spanish colonial times, the country has been Asia's largest Catholic country. Over a hundred ethnic groups, a mixture of foreign influences and a fusion of culture and arts have enhanced the uniqueness of the Filipino identity and the wonder that is the Philippines.

not really first op, some of the people that hate filipinos are from south east asia

The thing is, the only people that hate Filipinos are either the Japanese (most are fucking racists anyway except for White people) or Filipinos themselves. Especially now with the current administration destroying the economy and licking the ass of the CCP.

Why is Chris Pratt playing as Mario for the new Mario movie? Like wtf?

Probably the countries who hated philippines is stinkyporeans and chonk-hong they are full of themselves that the filipinos took their jobs thats why they deserve for being piece of shit a country small countries with small brains. ( also colombians fucking drug dealer country probably drugs is your spices in your foods.)

Why is Chris Pratt playing as Mario for the new Mario movie? Like wtf?