Somalia from Most Hated Country in the World 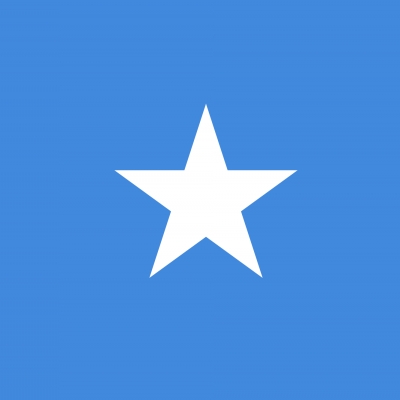 Somalia (Somali: Soomaaliya; Arabic: الصومال‎ aṣ-Ṣūmāl) is on the Horn of Africa, and is bordered by Ethiopia to the west, Djibouti to the north-west, and Kenya on its south-west. This is a country with a troubled past. Civil war, military coups, border disputes and warlordism are the general course of events here. Things started to improve after the Ethiopian Army withdrew in 2007 after defeating an Islamist government, but since then violence has flared up again with the re-emergence of Islamist and other clan and warlord-affiliated militias. Somalia is currently (sort of) governed by the a Coalition government, compromising the Internationally recognized Transitional Federal Government (TFG) and the former Islamist government. However, the government is currently waging a military campaign with radical Islamic factions that refused to merge with the government and are backed by al-Qaeda. The country has the longest coastline on the African continent, and as such, has many beaches.

Are you guys on crack? Somalia is not the enemy of the USA. Somalis just want their sovereignty & half of their land known as the Ogaden region was given to Ethiopia by the Europeans. Also America's ally Saudi Arabia is the one that funds pro-wahabbi teachers in Somalia & probably funds al-shabaab too. Somalia used to be a liberal country. Somalis were betrayed by the Russians during the presidency of Siyad Barre. Many somalis live in USA without problems. Many US and EU multinationals dump toxic waste in our costal region that's one of the reasons the so called pirates attack them because they threaten the lives of fisherman. No one shows you this in your stupid propaganda films. Leave somalis alone and they will leave you alone.

They keep threating the usa they will all die