South Africa from Most Hated Country in the World 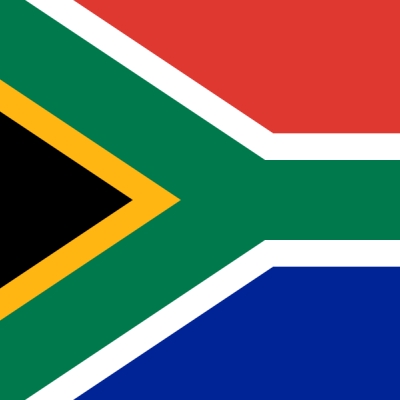 South Africa is located at the southern tip of Africa. It is bordered by Namibia, Botswana, Zimbabwe, Mozambique, Swaziland and Lesotho (which is completely surrounded by South Africa). It is a vast country with widely varying landscapes and has 11 official languages, as well as an equally diverse population. South Africa is renowned for its wines and is one of the world's largest producers of gold. South Africa has the strongest economy in Africa, and is an influential player in African politics. In 2010, South Africa hosted the first Football World Cup to be held on the African continent.

I hate Boers, they are racist imperialist assholes who took over the best land from the poor natives. Douchebags.