South Korea from Most Hated Country in the World 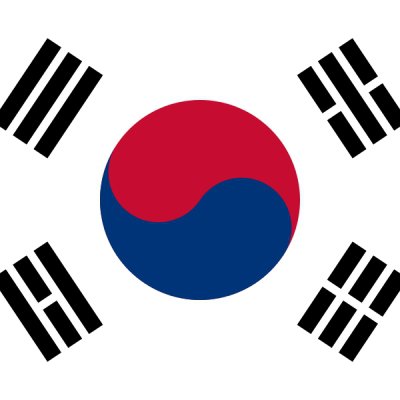 South Korea (한국, 韓國 Hanguk), officially the Republic of Korea (대한민국, 大韓民國 Daehan Minguk) is a country in East Asia. South Korea occupies the southern half of the Korean Peninsula, with North Korea to the north, China across the sea to the west and Japan a short ferry ride to the southeast.

I am tired of South Koreans, They are too stupid to realise what they are doing is making people sick. If you want to get the small island in Japan. why dont they file the case to the international justice court? Japan has asked for that many times, If they want to have S Korea protected without paying a penny, why dont they treat American armies nicely? The American ambassador was assaulted for no reason. If they truly believe S Korean women were forced to work as sexual slaveries. why cant they show evidence of forced labor? Japan has paid too much money. more than they deserve, S korea should pay the same amount of money to Vietnamese who were atrociously raped and killed by S Koreans during Vietnam War. I also hate their audacity to mess around universities all over the world by pretending they are the most trustable victims, Dont use authorities for your own ethnical satisfaction.