United States from Most Hated Country in the World 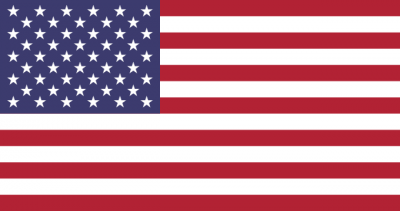 The United States of America is a large country in North America, often referred to as "the USA", "the US", "the United States", "the United States of America", "the States", or simply "America". Home to the world's third-largest population, with over 318 million people, it includes both densely populated cities with sprawling suburbs and vast, uninhabited natural areas. With its history of mass immigration dating from the 17th century, it is a "melting pot" of cultures from around the world and plays a dominant role in the world's cultural landscape. It's home to a wide array of popular tourist destinations, ranging from the skyscrapers of Manhattan and Chicago to the natural wonders of Yellowstone and Alaska, to the warm, sunny beaches of Florida, Hawaii and Southern California.