Captain Marvel from Strongest Comic Book Characters of all Time 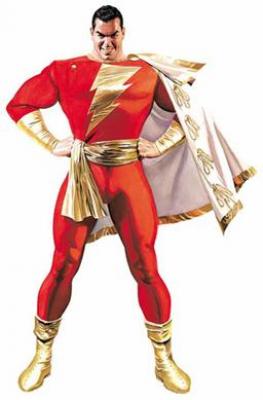