Comic books started to look the way we know them approximately in the 1950s when World War fever and sales drop were over and the topic of superheroes regained their fame with the masses. Marvel and Detective Comics (later developed into DC) were generally in front of all competitors, creating fictional narratives about heroes with superpowers and their honorable deed that always kept the Earth safe. This list is about the most powerful Marvel and DC characters.

Movies, merchandise and animated shows are making the comic book brand more and more recognizable around the globe. While Superman fans claim he’s the strongest DC character, what happens if we put those two biggest comics brands together in one list? Feel the heat of the discussions about the greatest superheroes here and let’s do some voting. The strongest comic book characters of all time are represented in this chart and it’s up to you to decide who’s the boss. If you are a fan of DC comics characters like Batman and Superman or you’d rather put strongest Marvel characters top, these rankings can still spice things up.

Let the biggest battle for superheroes’ superiority begin! Vote, discuss and persuade other voters why your character deserves to win this competition. Thanos, Hulk, Galactus, Doomsday, Apocalypse and a whole bunch of other pals are waiting for you to define the best of their kind, putting an end to the quarrels and arguments. Start voting now and see that your preferred character remains top of the list! 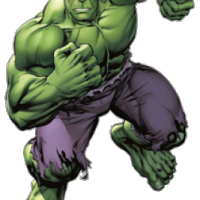 This green guy makes it to any list of the strongest superheroes. Mix of rage and power make him almost a villain but always with good intentions. He can have friends, fall in love and still kick the butts of gods like Loki. True veteran of comic books, he’s the one to fear and admire. 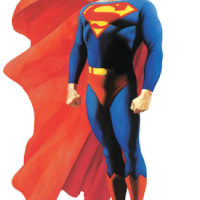 Who is the most powerful superhero? This Krypton-born super alien is one of the greatest representatives of the comic book industry. Known as Clark Kent, the guy has a wonderful physique, almost unbeatable powers, and a hot girlfriend to accompany him. Proud protector of Metropolis, he can fight any being and win. Or can he?

When a god comes to play, nobody asks who is the strongest superhero anymore. One Above All is the pinnacle and force behind the creation of anything in the Marvel Universe. He is the one who gives orders to Living Tribunal and is the highest law of the universe himself. Sure he can’t crush anyone? 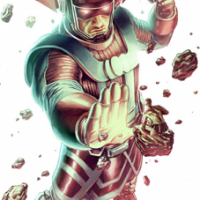 Reborn cosmic essence that existed long before our universe was born, Galactus raises the level of expectations from all strongest superheroes. He hunts for new planets to feast upon and sends Silver Surfer as the herald of doom that will come to the target world. It would take more than Hulk to stop him, right? 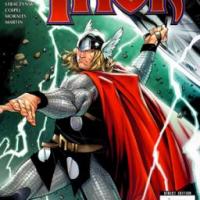 This guy is always among the strongest superheroes. Asgardian god with a great sense of justice, honor, pride and self-esteem he becomes an iconic protector of Midgard while charming us with his love story and humanlike simple jokes that melt our hearts. Just don’t stand in a way of his Mjolnir, okay? 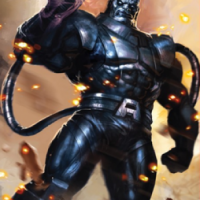 This Marvel supervillain is someone that even DC comics characters would run away from. Being improved with an alien technology he can control his body on a molecular level, changing his own shape and structure, being able to teleport and kick butts with an increased awesomeness. X-Men archrival, he deserves to have his power recognized. 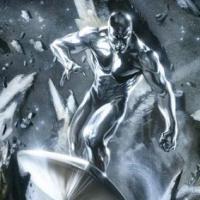 Many people think he’s the most powerful superhero, and he does not lack popularity for sure. Granted powers by Galactus, he becomes an evil herald, but switches sides to become one of the most iconic good guys Marvel ever created. Who doesn’t like a guy with a surfboard, crashing a skull or two in process? 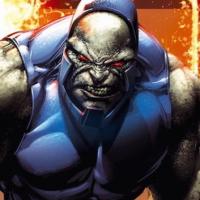 Powerful supervillain often called the strongest DC character. Seeks to subjugate all free will by finding the Anti-Life Equation. Possesses unbelievable physical strength along with ray beams from his eyes which can resurrect, destroy, teleport the object, depending on the initial Darkseid’s wish. Rarely fights in person and is a dread to the known universe. 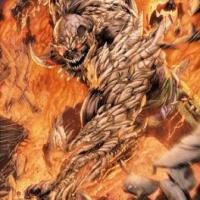 Talking about the strongest comic book characters? Don’t forget about Doomsday! This guy can regenerate, is super strong and evolves way past the thing that kills him, making himself almost unbeatable after the centuries of roaming the universe. The only way to stop him from getting stronger is to let him live. Pretty lit, huh? 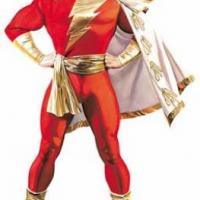 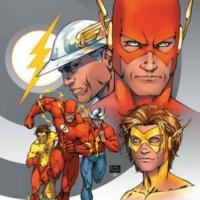 Flash is the most powerful superhero when it comes to electrifying speed and inhuman reaction time.His only weapon is his speed and he does not need anything else to hunt the bad guys. A veteran of comic books and a legend when it comes to mass media, featuring in many cartoons and movies. 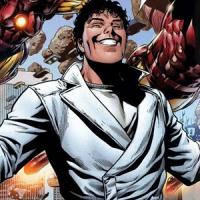 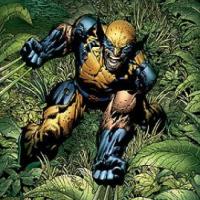 Looking for the strongest DC character? Better check out this Marvel superhero with built-in claws and inhuman regeneration. A true loner with a passion for alcohol and cigars, he appeals to the audience with his strength and willpower, allowing him to defeat almost any opponent. Earned iconic status by cooperating with the X-Men and Avengers. 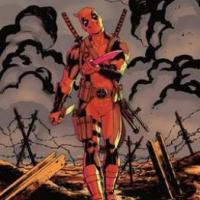 Who doesn’t love Wade Wilson? Created as a mockery to DC’s Deathstroke, he quickly became one of the strongest comic book characters, striking not only with his humor but with exceptional martial and weaponry skills, backed up by impressive regeneration capabilities allowing Wilson to grow a new limb or a whole body if need be. 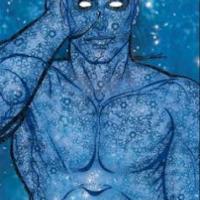 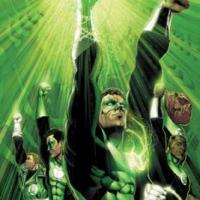 A part of intergalactic team of the strongest superheroes, Green Lantern is the definition of bravery and willingness to sacrifice himself for a greater good. One of the founders of Justice League, he has cemented his spot as a top superhero with a huge fanbase. Are you one of many guided by the green light? 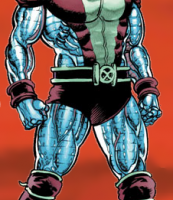 Piotr Rasputin, one of the most powerful Marvel and DC characters according to many people. Uses his mutant abilities to maintain the peace between mutants and normal population after receiving a call for help from Xavier. Possesses huge amounts of power due to his organic steel flesh and the strength that derives from that. 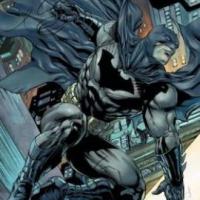 Batman is a prime example that most powerful superheroes can have only money to become the saviors. Bat-guy in a bat-suit on a bat-car with a bat-drone fighting bad guys of Gotham and clashing with Joker here and there. Bats is an icon of comic book industry. Can someone help Wayne finally find the trigger? 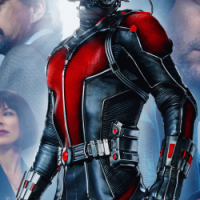 A counterpart to small-sized DC comics characters, Scott Lang is a superhero, able to change his size to ultra small, keeping his strength and teaming up with Avengers, Fantastic Four, and Future Foundation. Ant-Man is vital to the team, being able to sneak undetected and critically disrupt the enemy, no matter how powerful one is. 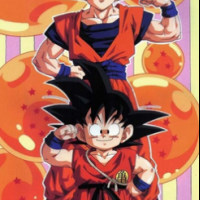 Goku is one of the strongest characters if SSF2; speed and power are his strong points. Goku is good in aerial game, recovery, and swimming; he has wonderful combo ability and 7th grab. However, players with disjointed hitboxes have a significant advantage over him as the character has some problems with range.