Detective stories became popular at the end of the XIX century. And the worldwide known “Queen of detective stories” was English writer Agatha Christie. Dozens of her stories have become world bestsellers and are relevant even now. The unique writing style and unpredictable plots of the stories make Agatha Christie books pieces of art in a field of detective literature.

Nowadays, almost everyone knows that Mrs. Christie wrote a great story “Murder on the Orient Express” that became a basis for the movie of the same name starring Johnny Depp, Daisy Ridley, Judi Dench, Michelle Pfeiffer, Penelope Cruz and others. This movie became a main cinema event in November 2017. But only a few people know more than 2-3 stories written by Agatha Christie. That`s why we decided to create a list of Top 10 Agatha Christie books and see if our opinion coincides with the people or not.

1
Murder on the Orient Express
2 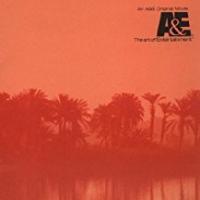 Death on the Nile

The list of Agatha Christie best books wouldn`t be full without this story. It tells us about the Belgian detective Hercule Poirot who gets engaged in a murder story while touring along the Nile river during his weekend in Cairo. Alligators, pyramids and mystery murder make this book unforgettable. 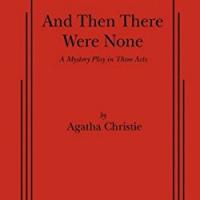 And Then There Were None

Probably the most famous work of all Agatha Christie books and a really incredible story about mysterious murders. The original story name was Ten Little Niggers (because of the British blackface song) but in 1939 American editors reprinted and retitled the story as And Then There Were None. 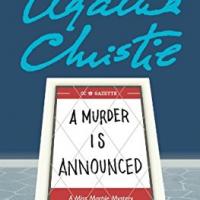 A Murder is Announced

One of the best of Agatha Christie late stories was published in 1950 and tells us about famous Miss Marple (there is an opinion that Miss Marple is a prototype of the writer) who investigates an extraordinary crime that was announced in a local newspaper and became a surprise for a small English village. 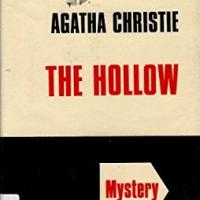 Literary critics say that The Hollow is a perfect example of a "country house mystery." And there is no wonder, because Mrs. Christie was known for her mystery books. Here we again meet with our old friend Hercule Poirot, who gets involved in a series of strange murders. 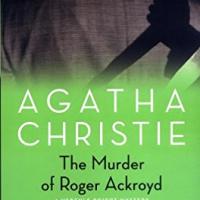 The Murder of Roger Ackroyd

A fame of Agatha Christie mysteries is incontrovertible and moreover, she was known as a master of such storytelling. Reading this book, you can get acquainted with the already familiar detective Hercule Poirot, who investigates the death of Mrs. Ferrars and Roger Ackroyd with the help of Dr. James Sheppard. 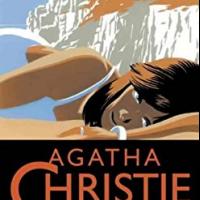 Evil Under the Sun

We have already mentioned that Agatha Christie has written one of the best mystery books ever. And Evil Under the Sun was no exception. The book of 1941 and the movie of the same name of 1982 tell us about the death of actress Arlena Marshall. 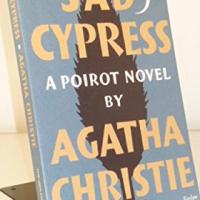 Some people say that Sad Cypress is one of the top mystery books of all times. The book tells us the story of two young people Roddy Welman and Elinor Carlisle, where the last is suspected of the murder of her aunt Mrs. Welman and Marry Gerard (a girl who helped Mrs. Welman). 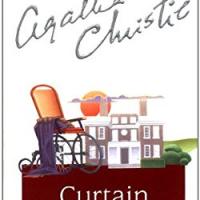 One of the best mystery novels by Agatha Christie is Curtain. This is the last story about a Belgian private detective, Hercule Poirot, who sent a letter to Arthur Hastings, where he said that he had found the perfect killer who is as smart as Mr. Poirot and can easily manipulate other people to make them kill those he needs. 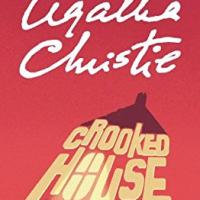 We decided to put this story on the list of Agatha Christie best novels because of its so-named uniqueness – this story doesn’t tell us about Hercule Poirot, but about Charles Hayward, who falls in love with Sophia Leonides, and decided to marry her, but learns about the murder of Sophia`s grandfather and decided to investigate this crime. 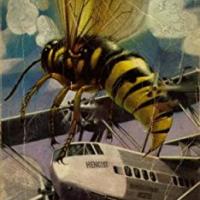 Death in the Clouds

We decided to end the list of the best Agatha Christie books with this novel. During the flight from Paris to Croydon one of the passengers – Madam Giselle – got murdered by the poisoned dart. Detective Hercule Poirot launched an investigation where everyone is suspected, even he.

12
Sleeping Murder
13
The Mystery of the Blue Train
14
Hercule Poirot's Christmas
15
The A.B.C. Murders
16
Peril at End House
17
Five Little Pigs
18
Dumb Witness
19
Towards Zero
20
After the Funeral
21
The Murder at the Vicarage
22
Three Act Tragedy
23
Appointment With Death
24
Sparkling Cyanide
25
A Pocketfull of Rye
26
Death Comes As the End
27
The Pale Horse
28
Hickory Dickory Dock
29
Cards on the Table
30
The Mysterious Affair at Styles
31
Murder Is Easy
32
The Man in the Brown Suit
33
Endless Night
34
Murder in Mesopotamia
35
The Third Girl