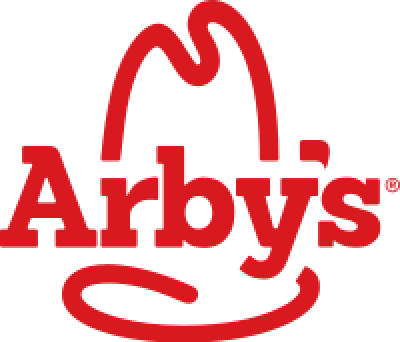 Arby's Restaurant Group, Inc. (/ˈɑːrbiz/), or simply Arby's, is the second-largest quick-service fast-food sandwich restaurant chain in the U.S. in terms of units with more than 3,300 restaurants system wide and third in terms of revenue. Roark Capital Group acquired the company in July 2011 and owns 81.5% of the company, with The Wendy's Company owning the other 18.5%. In addition to its classic Roast Beef and Beef 'n Cheddar sandwiches, Arby's products also include deli-style Market Fresh line of sandwiches, Curly Fries and Jamocha Shakes. Its headquarters are in Sandy Springs, Georgia. As of December 31, 2015, there were 3,342 restaurants. There are international locations in four countries outside of the United States: Canada, Turkey, Qatar, and United Arab Emirates.

You sadly left out Weinerschnitzel. As for Wendy's, I was actually served a raw chicken sandwich by them, because their drive thru crew wasn't paying attention. The really scary part was that it was thawed, and they drop the chicken in the oil frozen. I must admit, their insurance company was nice to me.

Gosh I miss these places but they are just unhealthy and horrible overall in what they put in there. Haven't eaten since I was 17 years old so around 4 years now. I only eat Cheddar's and Olive Garden restaurants from time to time, maybe once every 2 months.

Olive Garden is JUST as unhealthy, if not more, for you then any of these places! And I've never heard of Cheddar's, but I'm gonna take a wild shot in the dark and assume that anyplace named Cheddar's is also pretty unhealthy too! Have a freakin' burger or whatever the fuck ya want once in awhile! Olive Garden?? Are you kidding me???

Very nice post. I simply stumbled upon your blog and wanted to say that I've truly enjoyed browsing your blog posts. After all I'll be subscribing in your feed and I am hoping you write once more very soon!

I do not even know the way I ended up right here, but I thought this publish was once good. I do not recognize who you are however definitely you are going to a well-known blogger for those who are not already. Cheers!