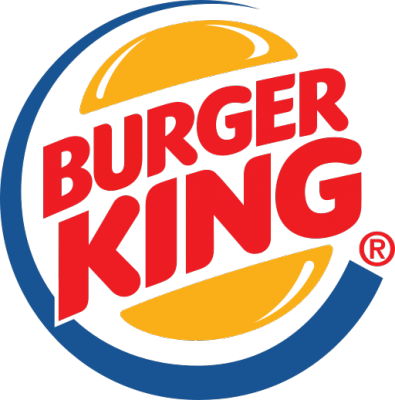 Burger King (BK) is an American global chain of hamburger fast food restaurants. Headquartered in the unincorporated area of Miami-Dade County, Florida, the company was founded in 1953 as InstaBurger King, a Jacksonville, Florida-based restaurant chain. After Insta-Burger King ran into financial difficulties in 1954, its two Miami-based franchisees David Edgerton and James McLamore purchased the company and renamed it "Burger King". Over the next half-century, the company would change hands four times, with its third set of owners, a partnership of TPG Capital, Bain Capital, and Goldman Sachs Capital Partners, taking it public in 2002. In late 2010, 3G Capital of Brazil acquired a majority stake in the company, in a deal valued at US$3.26 billion. The new owners promptly initiated a restructuring of the company to reverse its fortunes. 3G, along with partner Berkshire Hathaway, eventually merged the company with the Canadian-based doughnut chain Tim Hortons, under the auspices of a new Canadian-based parent company named Restaurant Brands International.

I wish to live in US. In Poland there are only Mcdonalds,Burger King, Kfc and Pizza Hut. BUT WE HAVE BEST BEER's in the whole world ( type in google : Piwo Lech ,Piwo Tyskie, Piwo Żywiec) Do you have a Sphinx Restaurant in US? Sory for my english :P

As an Oklahoman, I need to correct two errors in the post. Sonic's Troy Smith opened his first car hop place in Shawnee, OK, rather than Stillwater. The first officially named Sonic Drive-in was in Woodward, OK, rather than Woodard.

Someone really bored and obese must have come up with this list. Fast food is nothing more than an awful slow death. We get more than enough ads for these sorry excuses for food establishments. What a waste of a list!