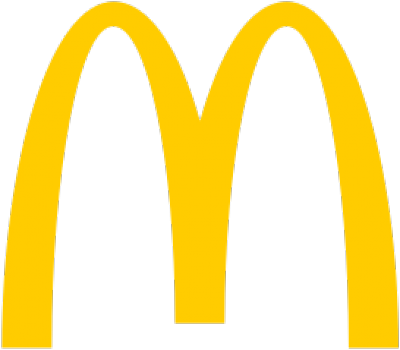 McDonald's is an American hamburger and fast food restaurant chain. It was founded in 1940 as a barbecue restaurant operated by Richard and Maurice McDonald, in San Bernardino, California. In 1948, they reorganized their business as a hamburger stand, using production line principles. The first McDonald's franchise using the arches logo opened in Phoenix, Arizona in 1953. Businessman Ray Kroc joined the company as a franchise agent in 1955 and subsequently purchased the chain from the McDonald brothers. Based in Oak Brook, Illinois, McDonald's confirmed plans to move its global headquarters to Chicago by early 2018

Mcdonalds shouldn't be on this list in my opinion. Everything tastes plasticy and its just plain bad for you, then again, so are the others but Mcdonalds is the worst.

There is no way Chick-fil-a is the best. I've seen what they do behind the scenes... I will never eat there again. Advertisments are good but what they do to the food is gross.

Many of the posters on this site are crude, foul-mouthed and totally ignorant of their subject matter. They really should keep their useless comments to themselves. And to the poster who stated that White Castle is known as "Crystal" down south, they are two separate companies with no affiliation. Also, it's "Krystal" with a K, not a C. Kindly learn how to spell, people.

It's worth mentioning that Dairy Queen also has some of the 'healthiest' fast food. Their burgers and fries typically have about 1/4 to 1/3 the saturated fat, sodium and cholesterol of most other fast food joints'. :)

Sonic drive in is the best you just got love thier cherry limaed and sonic cheese burger it's classic especialy with tots and also the 'SONIC BLAST' maid with MNM and reese's I love it.Please reply on my email address.