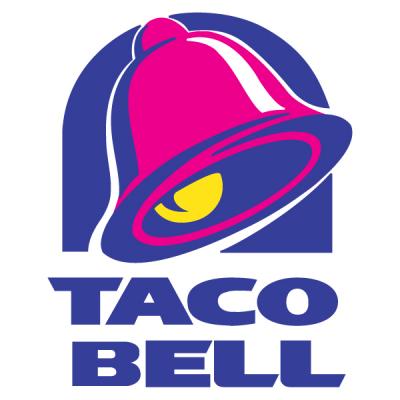 Taco Bell was founded by Glen Bell, who first opened a hot dog stand called Bell's Drive-In in San Bernardino, California in 1946 when he was 23 years old. In 1950, he opened Bell's Hamburgers and Hot Dogs in San Bernardino's West Side barrio. According to Gustavo Arellano, author of Taco USA: How Mexican Food Conquered America, Bell watched long lines of customers at a Mexican restaurant called the Mitla Cafe, located across the street, which attracted a dedicated customer base for its hard-shelled tacos.

Ah well, I was hoping to see Jack in the Box when reading the list, but I guess it just wasn't good enough to be in the list. It's still my favorite fast-food restaurant. Though I'm also surprised Wendy's isn't on here either.

Hello, thank you for your post! you are presenting great information. It is important for international travelers to learn about various places to eat in a new country. At Fox Rent A Car Blog we wrote a similar post to help our international readers when planning their trip to the US. Thanks again for sharing

you know there is fastfood outside of the USA as well! If any of you ever visit South Africa go grab a King Steers Combo, one of the best burgers ive ever had plus the combo is relatively cheap, at 40 Rand its just over 3$, also Nandos (available in most of Southern Africa and England) make one hell of a peri peri chicken

I'm not sure what other places around the world have one, but Jungle Jim's is a favorite around here in Newfoundland, Canada. They serve the waffle fries too. They have a chair in the restaurant that has something to do with being a Wing King ; the person who can eat the most of their signature wings in one sitting. With a great decor, complete with bamboo everything and jungle creatures roaming the walls, its a nice place to eat, I must say (: