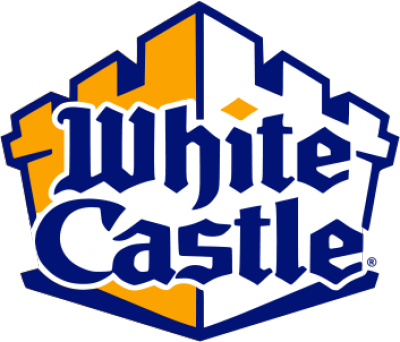 White Castle is an American regional hamburger restaurant chain in the Midwestern and Mid-Atlantic United States, generally credited as the country's first fast-food chain. It is known for its small, square hamburgers. Sometimes referred to as "sliders", the burgers were priced at five cents until the 1940s and remained at ten cents for years thereafter. For several years, when the original burgers sold for five cents, White Castle periodically ran promotional ads in local newspapers which contained coupons offering five burgers for ten cents, takeout only.

Its such as you read my thoughts! You appear to grasp a lot about this, such as you wrote the book in it or something. I think that you just can do with some percent to drive the message house a bit, but other than that, that is wonderful blog. A fantastic read. I'll definitely be back.

hey there and thanks to your information ? I have certainly picked up anything new from proper here. I did alternatively expertise some technical issues the usage of this web site, since I experienced to reload the website a lot of times prior to I could get it to load properly. I had been puzzling over in case your web host is OK? Now not that I am complaining, but slow loading instances instances will often impact your placement in google and could harm your quality rating if advertising and marketing with Adwords. Well I'm including this RSS to my email and can glance out for much more of your respective intriguing content. Ensure that you update this again soon..

Usually a restaurant can be place to take pleasure in foodstuff and spend an unforgettable moment together with relatives and buddies. These days the trend associated with such spots wherever individuals can easily take in and enjoy their period is actually ...nightclubs toronto

Where's "Carol's"?? Okay, trick question since it only exists somewhere in the Netherlands now, but it was a great chain back in the day here in northeastern Pa and parts of other states, and served burgers that were a lot like McDonalds as I recall. The owners realized they couldn't compete with McD's and Burger King, so they let the chain die and became Burger King franchisees. I still remember the glaring orange color scheme of the restaurants.