'Since its release in May 2016, Overwatch has become home to a colorful cast of characters and a rabid fanbase that can’t seem to ever get enough of it. These two factors combine to create ripe cosplay opportunities, and some of the greatest fan-made costumes the gaming industry has seen. At seemingly every convention, gaming event and meet-up even since Overwatch was shown off to the world, there have been people cosplaying as its characters. There’s no shortage of amazing Overwatch cosplays, but we had the difficult task of picking some of the greatest. 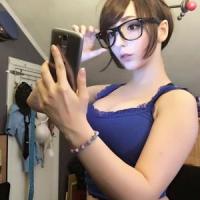 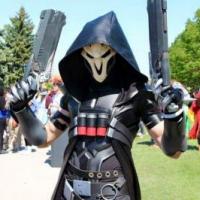 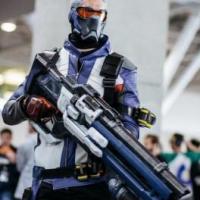 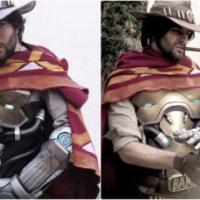 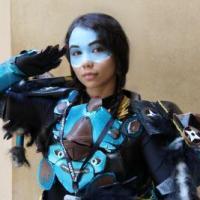 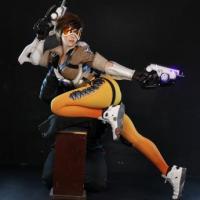 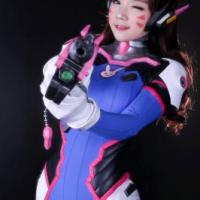 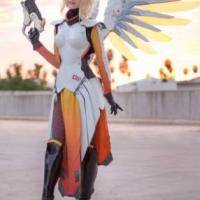 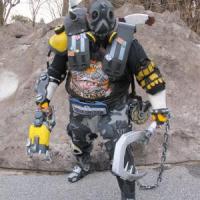