Elvis Presley faked his own death from Top 10 Conspiracy Theories 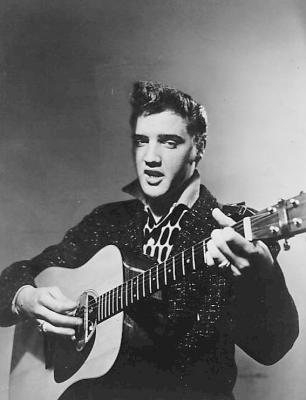 Although a huge number of people attended his funeral, Elvis Presley's fans claim he is still alive. They say that there are various reasons why he wanted people to believe he died in 1977. One proof of the allegedly faked death is a wrongly written middle name, Aron instead of Arron. Allegedly, his parents did give him the middle name Aron in order for it to be as similar as it could to his dead-born twin-brother’s name - Jesse Garon Presley. Even today, after so many years, almost every day someone reports he had seen “the King”.