The very term “conspiracy theory“ means an attempt to deceive the public and confuse it in judging between the truth and lie. Below, there is a selection of top 10 conspiracy theories ever. Some of them are supported by evidence, while the others are only assumptions. And what is the truth? You decide. 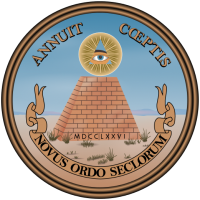 NWO is a conspiracy theory in which a powerful group of individuals plots to rule the world through a common world government, which would replace individual countries and other international mechanisms. Secret societies such as the Illuminati, Freemasons and Bilderbergs, which are the core of these theories, are powerful groups which, by using famous people from the areas of economy, culture and politics, reach to the people and achieve their ultimate goal – the overall control. It is speculated that the economic crisis, covering up alien appearances, weakening of American foreign policy and many other events, are products of these organizations, in order to establish a global state. 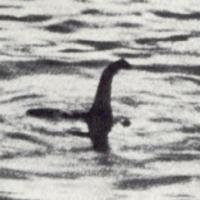 The Photo of Loch Ness Monster

An ancient Scottish legend mentions the monster that lives in the waters of the lake Loch Ness. In 1934, Colonel Robert Wilson, the eminent British surgeon, claimed that he took a photo of a large creature that he noticed in the water. The photo showed a long neck of an animal rising from the water. This photo was considered the only evidence of the existence of the Loch Ness monster for the next couple of decades. However, in 1994, a certain Christian Spurling confessed, right before his death, that he had helped Colonel Robert Wilson in creating this photo. Researchers have discovered that the Mayan calendar is quite precise in predicting cosmic events, and the role of the planets in these events. However, in their calendar there is no prediction for the period after 21st December 2012. Many people who are engaged in researching of this phenomenon are assured that something very important will happen on that date. Speculations are numerous. Some believe that there will be a cosmic cataclysm that will wipe out all life on the Earth, some that 2012 will be the setting for a total nuclear war. Not all of the theories are pessimistic. According to one of them the period after 2012 will be the period of peace and prosperity. What all the conspiracy theorists agree about is the assumption that the leaders know what will happen, but everything is kept secret. 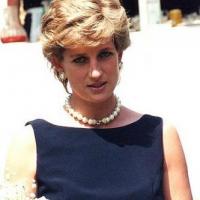 Princess Diana was murdered by the Royal Family

Some believe that the death of the former wife of Prince Charles in a car crash in Paris 15 years ago was a planned murder organized by the royal family as an attempt to stop her re-marrying. After the death of Diana, her boyfriend Dodi Fayed and the driver, the suspicions of the people, who adored her, were strengthened when Dodi’s father had stated that it was not an accident. The theorists say that she was pregnant, and the letters which “prove” that prince Charles plotted to kill her were published posthumously. 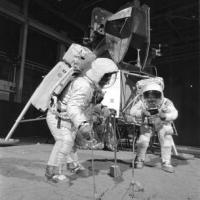 Landing of Apollo 11 on the Moon surface was just the USA government trick, an attempt to overtake Russia in their never-ending competition. Some groups and individuals have developed various advanced theories that attempt to prove that the Moon landing is a hoax. Fake footprints of Neil Armstrong and Buzz Aldrin, shadows moving in different directions and the wind that blows into American flag are some statements trying to prove this theory. The Aids virus was created in a laboratory

The theory that the AIDS virus was made in the laboratories of the United States has existed since the 80's. Its author is the east German biologist Jakob Segal. He claimed that HIV is a combination of two viruses that could be paired up only in laboratory conditions. After its creation, this lethal virus was brought to Africa where it spread among its poor and weak population. And, and from there, it spread all over the world. The aim of its creation, according to the advocates of this theory was reduction of the world population and enrichment of pharmaceutical companies. 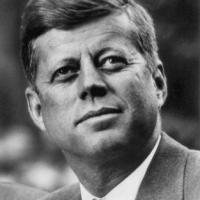 American president J.F. Kennedy was murdered in Dallas in 1963. After a long investigation Lee Harvey Oswald was charged with murder. Conspiracy theorists believe there must have been at least one more murderer, and they question Lee’s motives for this assassination. Many theories claiming that this murder was planned have developed over the years. They assume that various political opponents, government agencies and, in the end, the mob, which some believe Kennedy cooperated with, stand behind his assassination. 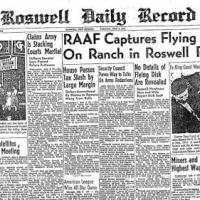 Many believe that the US military covered up the evidence of an alien spacecraft that crashed in Roswell, New Mexico on 8th July 1947. This theory evolved because American government first reported that the object that crashed was a flying saucer, and then changed the statement claiming that the object was a weather balloon. Those behind this theory claim that the remains of the spacecraft and alien bodies were found on the spot. 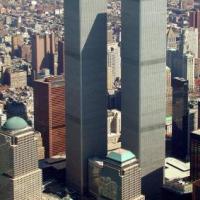 9/11 was Planned by the US Government

The terrorists claim that they were not involved in the attacks on the Twin Towers and the Pentagon on September 11th 2001. Many believe that these events were the products of the USA government. Theorists give numerous evidence in favor of their claims. Some of them are: fictional phone calls from the planes, the existence of explosive in the buildings, which actually demolished them, too small holes in the buildings compared to the true size of the aircrafts, an illogical attack on the Pentagon, hijackers’ passports were not destroyed in the explosion, black boxes are kept secret, Bin Laden’s recordings are fake…

19
Harambe Was An Inside Job
20
Count of St. Germain has lived for thousands of years
21
King Arthur and Jesus Are the Same Person 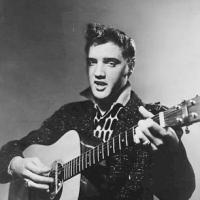 Elvis Presley faked his own death

Although a huge number of people attended his funeral, Elvis Presley's fans claim he is still alive. They say that there are various reasons why he wanted people to believe he died in 1977. One proof of the allegedly faked death is a wrongly written middle name, Aron instead of Arron. Allegedly, his parents did give him the middle name Aron in order for it to be as similar as it could to his dead-born twin-brother’s name - Jesse Garon Presley. Even today, after so many years, almost every day someone reports he had seen “the King”.