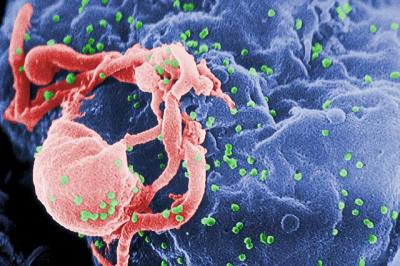 The theory that the AIDS virus was made in the laboratories of the United States has existed since the 80's. Its author is the east German biologist Jakob Segal. He claimed that HIV is a combination of two viruses that could be paired up only in laboratory conditions. After its creation, this lethal virus was brought to Africa where it spread among its poor and weak population. And, and from there, it spread all over the world. The aim of its creation, according to the advocates of this theory was reduction of the world population and enrichment of pharmaceutical companies.