The Photo of Loch Ness Monster from Top 10 Conspiracy Theories 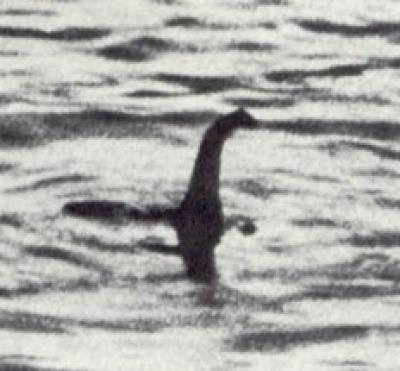 An ancient Scottish legend mentions the monster that lives in the waters of the lake Loch Ness. In 1934, Colonel Robert Wilson, the eminent British surgeon, claimed that he took a photo of a large creature that he noticed in the water. The photo showed a long neck of an animal rising from the water. This photo was considered the only evidence of the existence of the Loch Ness monster for the next couple of decades. However, in 1994, a certain Christian Spurling confessed, right before his death, that he had helped Colonel Robert Wilson in creating this photo.