Gary Leon Ridgeway from Top 10 Serial Killers of All Time 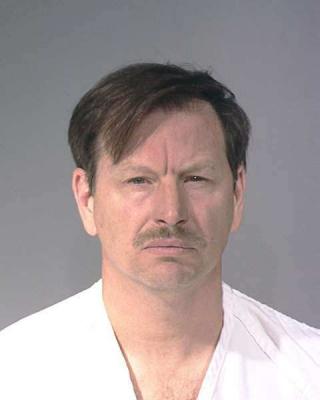 Known as: Green River Killer Murders: 71 Ridgeway would later become known as the “Green River Killer” for his killing spree throughout the 1980s which will result in him becoming one of the most prolific serial killers in history of American. He would kidnap prostitutes and murder them after sexually attacking them. Ridgeway later said that murdering young women was his “career”.