Jack The Ripper from Top 10 Serial Killers of All Time 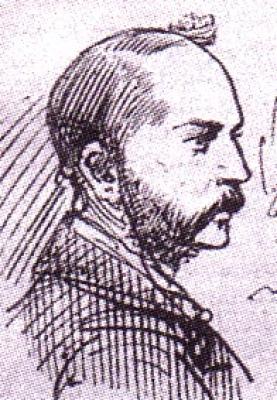 Name: uknown Murders: 5 Known as: Jack the ripper Jack the Ripper might be famous, but he is still nameless. His personal identity has never been discovered. Attacks ascribed to the Ripper typically involved female prostitutes whose throats were cut prior to abdominal mutilations. A letter supposedly deliver to the press from the killer ignited a press frenzy around the image of Jack the Ripper.