John Wayne Gacy from Top 10 Serial Killers of All Time 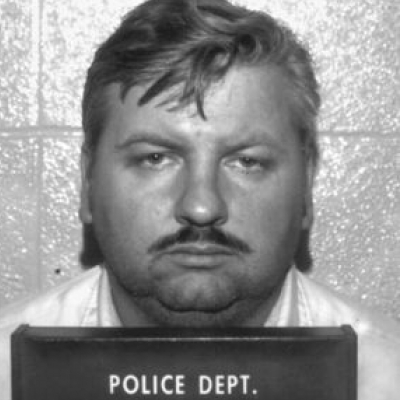 Known as: The killer clown Murders: more than 29 Clowns bring a smile to the faces. Yes but not this one, he brought terror, instead. He was one of the most killers in the history of America. By day he loved to entertain children as Pogo the Clown. But at night his character was completely changed. This deeply disturbed psychopath and a murderer of young children was finally caught when his last victim escapes after a night of horrendous torture. Police found 29 bodies in his house. In 1994, he was executed.