Pedro Alonso Lopez from Top 10 Serial Killers of All Time 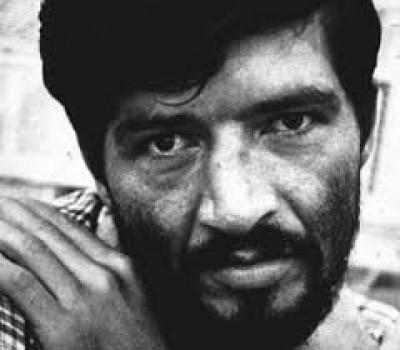 Known as: Monster of the Andes Murders: more than 300 One of the most monstrous serial killers that ever lived. Lopez (Monster of the Andes) mutilated, raped and killed enough people to fill a small town. After killing more than 300 girls in South America he was finally caught in 1980. Eighteen years later he was released for “good behavior”. Is he dead or alive, to this day no one knows.