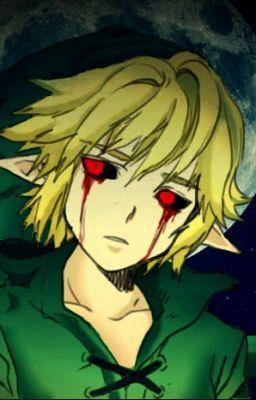 BEN (also known as Ben Drowned creepypasta and Haunted Majora's Mask) is a famous Creepypasta (and later, an alternate reality game) created by Alex Hall, also known as "Jadusable". He's a ghost that haunts the game: Legend of Zelda Majora's Mask. Follow his story as his story gets told. BEN wears a Link outfit, but his eyes are black, except the pupils are red, and bleeding. He's very into video games, but he loses sometimes.

He is the best character! And he's cute