The Rake from Top Creepypasta Characters 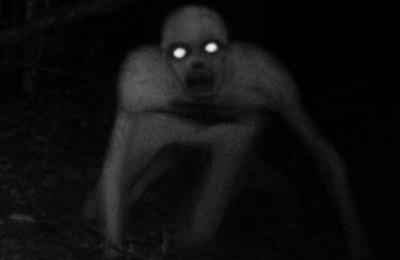 During the summer of 2003, events in the northeastern United States involving a strange, human-like creature sparked brief local media interest before an apparent blackout was enacted. The Rake best creepypasta Little or no information was left intact, as most online and written accounts of the creature were mysteriously destroyed. Primarily focused in rural New York state and once found in Idaho, self proclaimed witnesses told stories of their encounters with a creature of unknown origin. Emotions ranged from extremely traumatic levels of fright and discomfort, to an almost childlike sense of playfulness and curiosity. While their published versions are no longer on record, the memories remained powerful. Several of the involved parties began looking for answers that year.