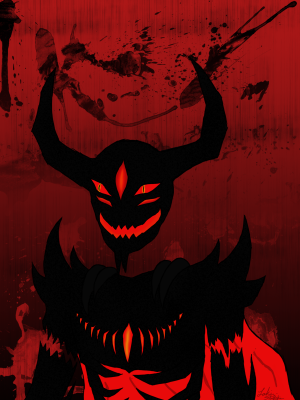 It is hard to find somebody as much mysterious among Creepypasta characters as “He Who Waits Behind The Walls,” a real incarnation of darkness. Zalgo has seven mouths, six of which speaks in different languages, and the seventh can sing. When the song of the seventh mouth sounds, the end of the world will begin.