If all of the countries were combined into one nation, there would be only one hobby, suitable for each and everybody, and that’s drinking. Even gathering with a bunch of friends is a reason enough to get wasted. But at some point these moments happen, when regular stuffing yourself with alcohol won’t do and chatting with pals gets boring. That’s where the drunk games come to play. The collection of various things to play that include alcohol is very big. People always come up with new ideas of how to make their parties more fun and special and many of those ideas become popular worldwide. Top drinking games differ with the levels of alcohol involved, making us either drink while having lots of fun or to get stoned pretty quickly but not the old-fashioned way. This is the list of the best drinking games in the world and now is your chance to support the one you like the most.

Fun drinking games are a joy to even watch while someone plays, let alone joining yourself. The games can be purely 1v1, making you focus on your opponent or just a total mayhem with the unlimited number of participants. You may even have to test your pronunciation and language skills while pouring alcohol inside. Pretty challenging, huh? Drinking card games are a real thing as well, bringing in the officiality into the game, despite the looming intoxication.

Take a look at the list, see what you like and vote for the game to get it up the ranking. Watch the comments for each game and see the feedback and fun additions to make it even more addictive and challenging. Which drinking games are your favorite? Let us know! 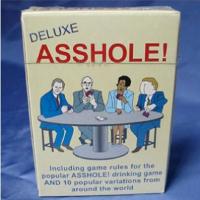 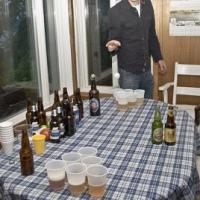 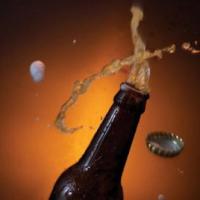 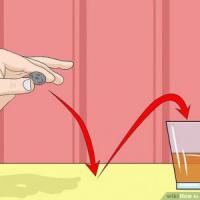 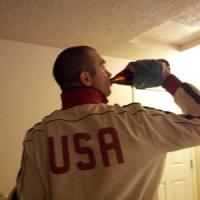 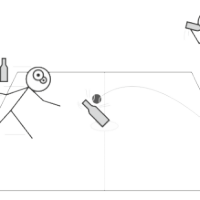 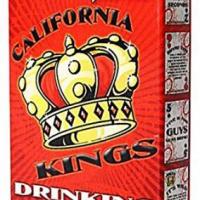 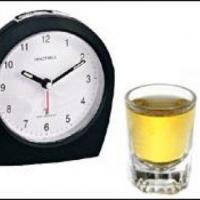 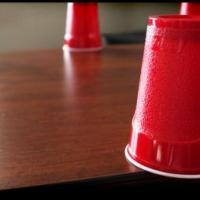 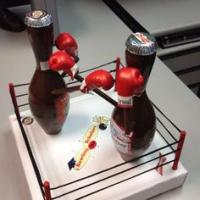