Rick and Morty from Top Ten Most Overrated Cartoons 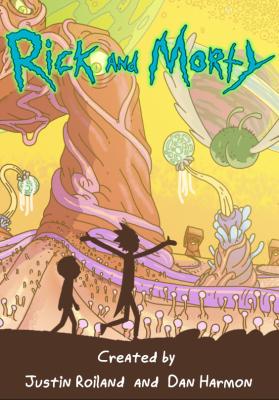 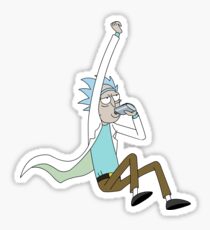 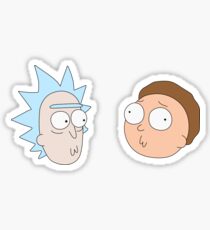 Roiland voices the series' eponymous characters, with the voice talent of Chris Parnell, Spencer Grammer, and Sarah Chalke providing the rest of the family. It premiered on December 2, 2013.