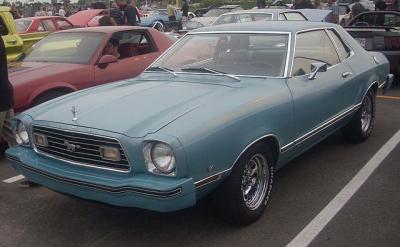 This car was created during the bad period of Ford factory, when it suffered from crisis on all levels: labor, gas shortage ,finances... Ford Mustang II was designed as an attempt to make a cheap alternative to the famous 1964 Mustang. And they succeeded. Terrible engine, bad steering, flimsy suspension are only a few problems it suffered from. It was, indeed, a cheap, worthless, third-rate wreck.