Let It Be - The Beatles from Best Beatles Album 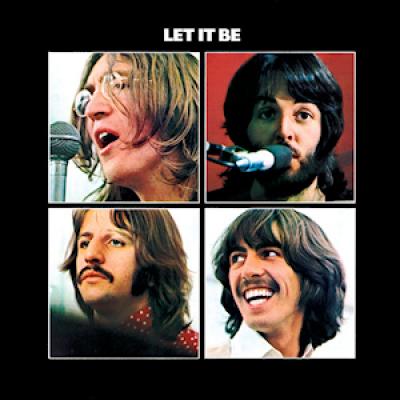 Recorded in 1969 and released in ‘70 it is the last of released Beatles albums while the band was active and together. It includes the famous same-named song, which is still a major hit worldwide, reminding us of the good music people used to make. In 2003 it was re-published under the name Let It Be… Naked.