Baba O'Riley - The Who from Best Classic Rock Songs 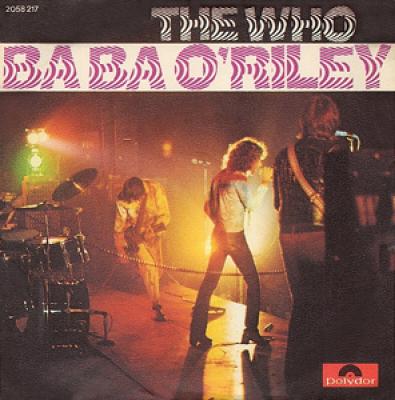 The Who created one of the best classic rock songs of all time. Such hits as My Generation or Baba O`Riley became a hymn of changes and free life of the 60s. However, as the main soundtrack to Dr. House, this song became known to the younger generation.